"Whether embarking on a farm visit, dining at a farm-to-table restaurant, or purchasing more farm-fresh food from the grocery store or at a farmer's market, it's easy to support our farmers simply by embracing a way of life - a lifestyle we call .... Farm Star Living!" 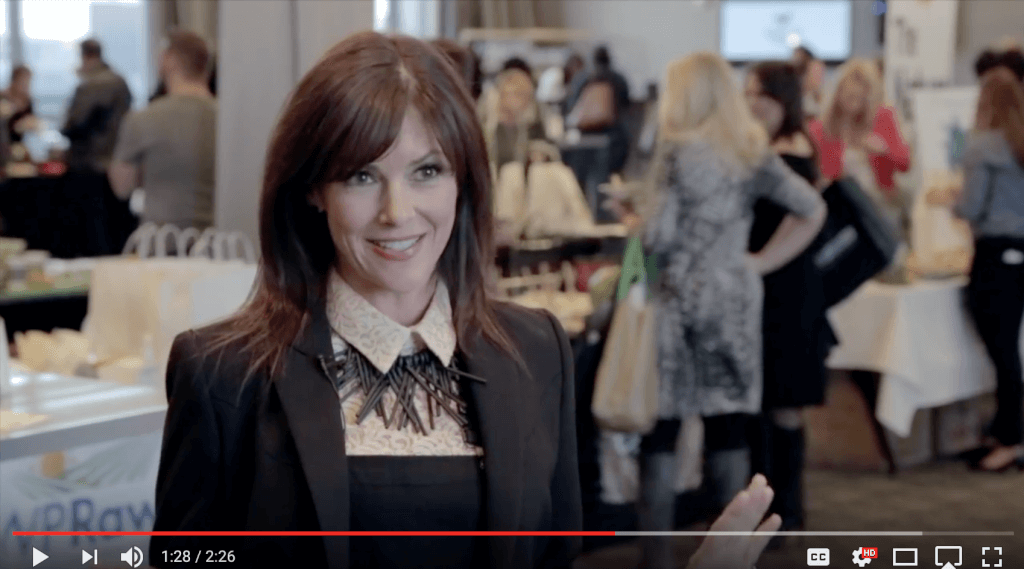 Mary Blackmon explains what Farm Star Living is about, as well as her inspiration behind the brand, and website!

Mary is a 4th generation farm owner from Arkansas, who left her hometown to pursue college and a career in advertising sales and marketing in Los Angeles, Atlanta and New York City. She worked for publishing houses and internet companies (Wired, Walt Disney Internet Group, Vivendi-Universal Internet Group).

In NYC in 2002, she founded Spa-Addicts.com, the first national discount site for the spa & wellness industry. She grew it into a multi-million dollar business and a leader in the industry, and attracted hundreds of thousands of women as well as sponsors including Procter & Gamble, Johnson & Johnson, General Motors, Kimberly Clark, Allergan, American Express, et al.In 2008, however, she learned most of her family farm bordering Ark/LA would be sold. Not wanting to lose the family heritage and farmland her family before her had so cherished, Mary, along with the support of her brother Douglas, was adamant to preserve and keep the remaining farmland. She then began making changes in her life so that she could move from Los Angeles back South in order to keep, operate and actually run the farm. She discovered that "saving the family farm" had changed her life forever - and for the better. Today she admits that she is happier than ever & inspired, loving the farming business and building Farm Star Living, which she felt compelled to create for the good of farming and the people she has met along her new path. She hopes that Farm Star Living will provide farmers the respect, acknowledgment and support they so deserve while attracting more of the mainstream audiences into a healthy, farm-focused and fresh-food lifestyle she deems 'Farm Star Living.'

Farm Star Living is run by a team of talented editors, internet marketers, designers, researchers, and programmers all over the USA and headquartered in Atlanta, Georgia.

John D. Reynolds serves as CFO for Farm Star Living after a career as an Investment Advisor for A.G. Edwards and Sons and Portfolio Manager for First Commercial Bank in Little Rock, which was acquired by Regions Bank. He has also been involved in economic development in Arkansas and currently serves as Executive Vice President and on the Board of Directors of the El Dorado and Wesson Railway Company, Natural Resources Inc., and Triangle Industries Inc. He is also a tree farmer. In his spare time, Mr. Reynolds has served on numerous boards and committees such as Arkansas Special Olympics, Arkansas Children's Hospital, and the Arkansas Repertory Theatre. He received an award as one of the Outstanding Young Men of America in 1989.

Graduate of Duke University and UCLA Law School, Michael Machat has had a long career in law, from music entertainment to trademark and IP. In the music industry, he followed his father's footsteps, who was the first ever music entertainment lawyer with incredible clients including Phil Specter, Leonard Cohen, the Who, Rolling Stones, E.L.O, the KINKS, Herman Hermits, Phil Specter, Leonard Cohen, the Platters and more. Michael's clients have included New Edition, James Brown, Genesis, John Waite, Sister Sledge and others, but he found his true calling in Trademarks and Intellectual Property. In fact, he brought one trademark case to the Supreme Court, tried it and won. He serves as Farm Star Living's counsel and defends all trademark and IP initiatives for the business.

Brieanna (aka Brie) joins the team after spending many years in the restaurant industry, customer service and event coordination. With a passion for people, fresh food, and the farm-to-everything lifestyle, she’s helping Farm Star Living by bringing her strong work ethic and detail-oriented approach to the team, and managing all recipe video operations. Brie is also in charge of managing the social media channels, site content updates, selecting Farm-to-Table restaurants, Farms and keeping Farm Star Living on the pulse of all things 'new'.

Carole Ann Padgett has been in practice for 25 years and serves as Farm Star Living's Accountant, Bookkeeper and Accounts Receivable. She received her Masters in Taxation from Georgia State University and keeps Farm Star Living books up to date and all accounts in good standing.

Joe McGinley began programming at the early age of 10 years old. At the age of 13 he started programming in c++ and enrolled in courses. Joe realized his passion at an early age and has since established himself as a respected software developer with proficiency in C#, Java, HTML, LAMP, JQuery (JavaScript), Objective-C, among other languages and technologies. Joe specializes in applying his mobile app design and development skills in iOS, Android, and Windows Phone to mobile initiatives. Joe was also awarded first place in the FBLA (Future Business Leaders of America) program in 2009.

Jason Byron Nelson is our creative designer and guru and follows his own styles and passions. It wasn't until after college, where he majored in fine-art, that Nelson began to follow the path created by the illustrators that inspired him years earlier. Today, Nelson works as an art-director for an advertising agency and is our point person for our creative design and graphic illustrations. Focusing on illustration and design, as well as his own fine-art, Nelson dives in head-first. A touch of the unconventional, a bit confrontational, but always engaging, Jason Byron Nelson tries his best not to bore his audience - and we at Farm Star Living are never bored with what he creates!

Trevor Walker serves as a contributor and researcher for Farm Star Living specializing in millennial shopping habits while perusing a double major in marketing and professional sales at the Kelley School of Business at Indiana University. Achieving his Eagle Scout when he was sixteen, he has organized and been apart of numerous charitable projects in his home town of Fayetteville Arkansas. In his spare time, Trevor enjoys cooking and is acutely aware of the benefit that fresh ingredients have on food.

Vanelis "Van" Rivera is a full-time English Instructor at the University of Louisiana at Monroe and a freelance culture and lifestyle writer for Bayou Life Magazine. Hailing from Puerto Rico and the US Virgin Islands, she's got a nomadic spirit and a thirst for novel experiences. A writer at heart, she dabbles in creative nonfiction, fiction, and screenwriting. Her interests include film, music, reading, yoga, hiking, and road-tripping. Multifaceted in most aspects, Van flows "anywhere the wind blows."

If you are interested in internships or the possibility of working with us, please email us with your resume to [email protected] 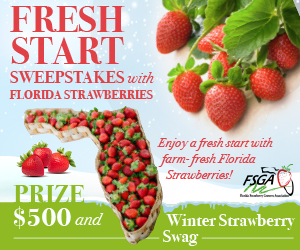