As the winter slowly begins to thaw and spring is popping up around the corner, we're highlighting the best fresh greens that are grown this time of year. Not only do greens add a touch of color to your plate, but they are also versatile and extremely healthy.

While most of us ignore or don't pay attention to the benefits of including more Vitamin A in our diets, it does play a very important role in your health. According to the Mayo Clinic, Vitamin A is important to vision, growth, cell division, reproduction, immunity, and has antioxidant properties. Greens are also generally high in Vitamin C, too! According to the USDA, leafy greens are full of cancer-fighting antioxidants, and contain high levels of fiber, iron, magnesium, potassium and calcium. They also decrease the risk of heart disease.

There are so many ways to cook and so many varieties of greens to enjoy – use greens in your morning smoothie or with potatoes and eggs for breakfast, eat a big hearty salad for lunch, or saute greens with your dinner. Here are a few greens to add to your grocery list! 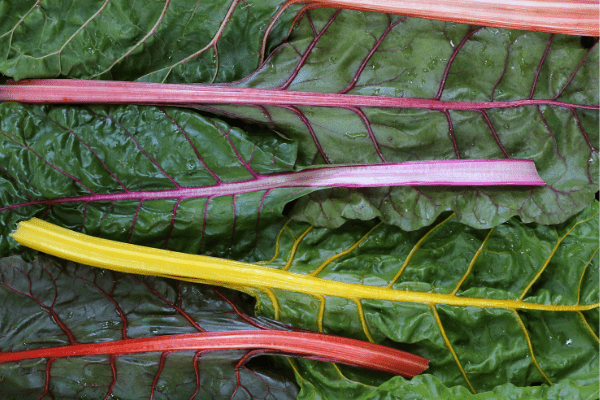 This beautiful bunch should be toward the top of your grocery list. Just one leaf contains about 24% of the recommended daily value of Vitamin C! The leaves are large so you can use them as a wrap, instead of bread or tortilla, for your favorite sandwich ingredients. We love to saute them with a bit of olive oil and garlic for a super healthy and delicious side-dish with your dinner. 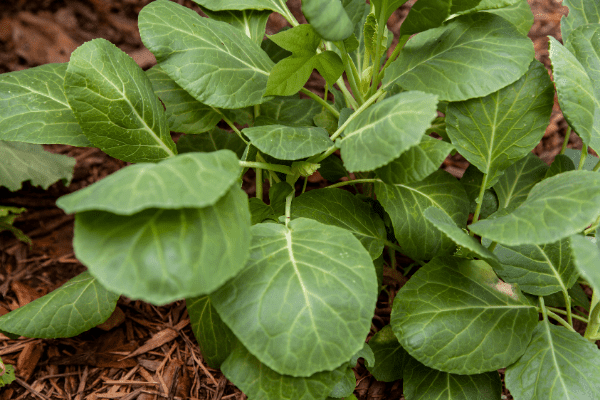 Said to bring good luck and money for the year when eaten on New Year's Day, these are a staple in the Southern states of the US! Though, we recommend treating them as the healthy vegetable they are instead of cooking collard greens with unhealthy methods (just leave the ham hock for special occasions, okay?). Collards are a rich source of fiber, calcium, manganese, folate, tryptophan, and vitamins C, K, and A. In fact, just one cup contains only 62 calories, 5 grams of protein, 56% of the recommended DV of Vitamin C and 288% of the recommended DV of Vitamin A!

During World War II, the cultivation of kale in the U.K. was encouraged by the "Dig for Victory" campaign. The vegetable was easy to grow and provided important nutrients to supplement those missing from a normal diet because of rationing. You'll likely see one of two popular varieties of kale at your grocery store: Lacinto and Curly. Lacinto Kale (or dinosaur kale) is the less curly and frilly of the two, but equally as good. Kale is an extremely hearty green, which means they last longer in your fridge. Kale has more calcium per calorie when compared to a glass of milk, which makes kale a great choice for people who avoid dairy products. Use all kale varieties in soups or stews, raw in a salad, steamed with other veggies, or even baked to make the healthiest kale chips! 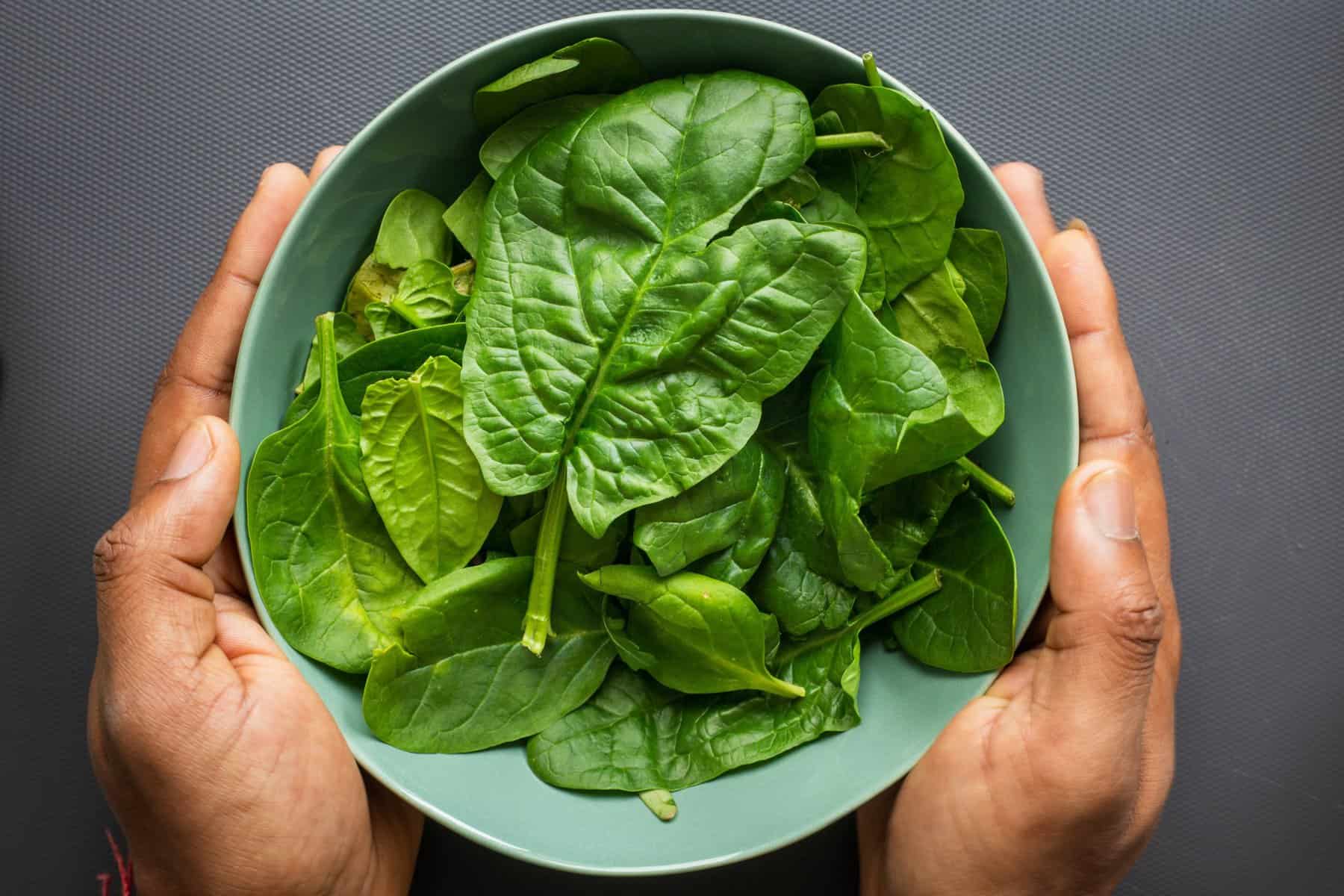 Popeye wasn't lying when he said, "I'm strong to the finish 'cause I eats me spinach.” Spinach can help to aid many health conditions – blood pressure, cholesterol, heart health, digestion and constipation – just to name a few. TIP: buy fresh spinach over frozen. Freezing spinach diminishes its health benefits so fresh is the way to go. Cooking spinach actually increases its health benefits! Just half a cup of cooked spinach will give you twice as much nutrition as one cup of raw spinach. 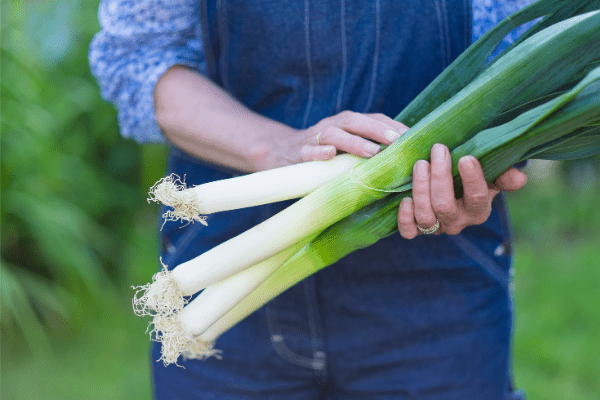 Okay, technically not a 'leafy green' (they are actually related to shallots, onions, and scallions), but this underrated green veggie should definitely be included in your next grocery trip. Just one cup of chopped leeks provide 29% of the recommended DV of Vitamin A! Use leeks in place of onions in any recipes like soup, stews, casseroles, or bakes. Leeks do require a bit of prep work before cooking because there may be remnants of dirt and debris within the crevices of the leaves.

Here's how to prep leeks: 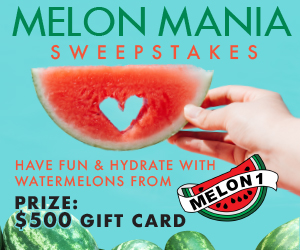