I started Farm Star Living as I felt we should consider our farmers “stars,” just as we have so many of our chefs! Hence, our endearing term for farmers – Farm Stars™! Once I put those pieces together, my website Farm Star Living was conceived and launched seven years ago! I’ve learned so much over these seven years, but I wanted to share what I’ve realized and learned about our farmers. Each of these seven traits I find inspiring and to be something we all could learn from! 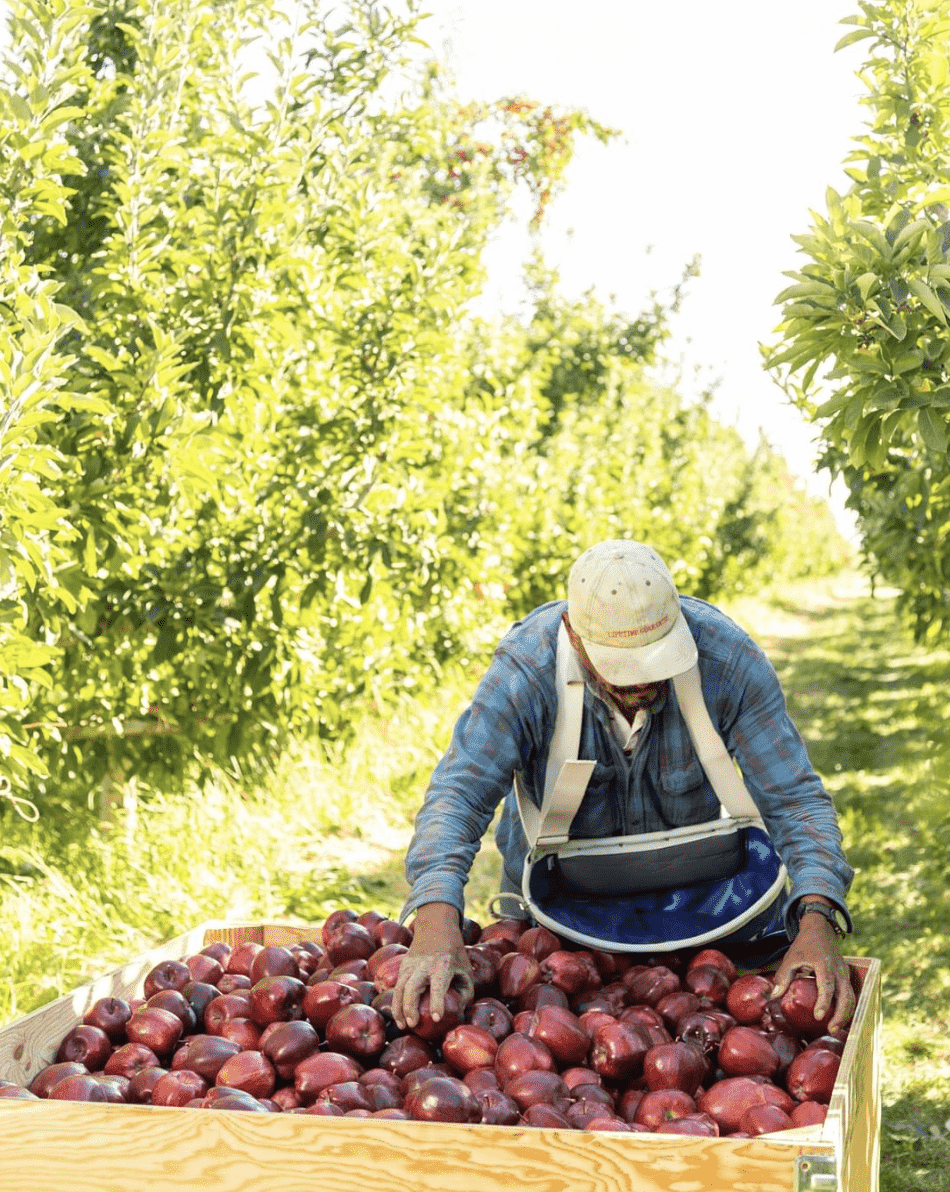 Farmers do what they do not really for the money, but because there’s something more that moves them and fuels them. They have this in their blood, in their hearts, and in their souls. If it were all about the money, most of them would have taken a desk job! 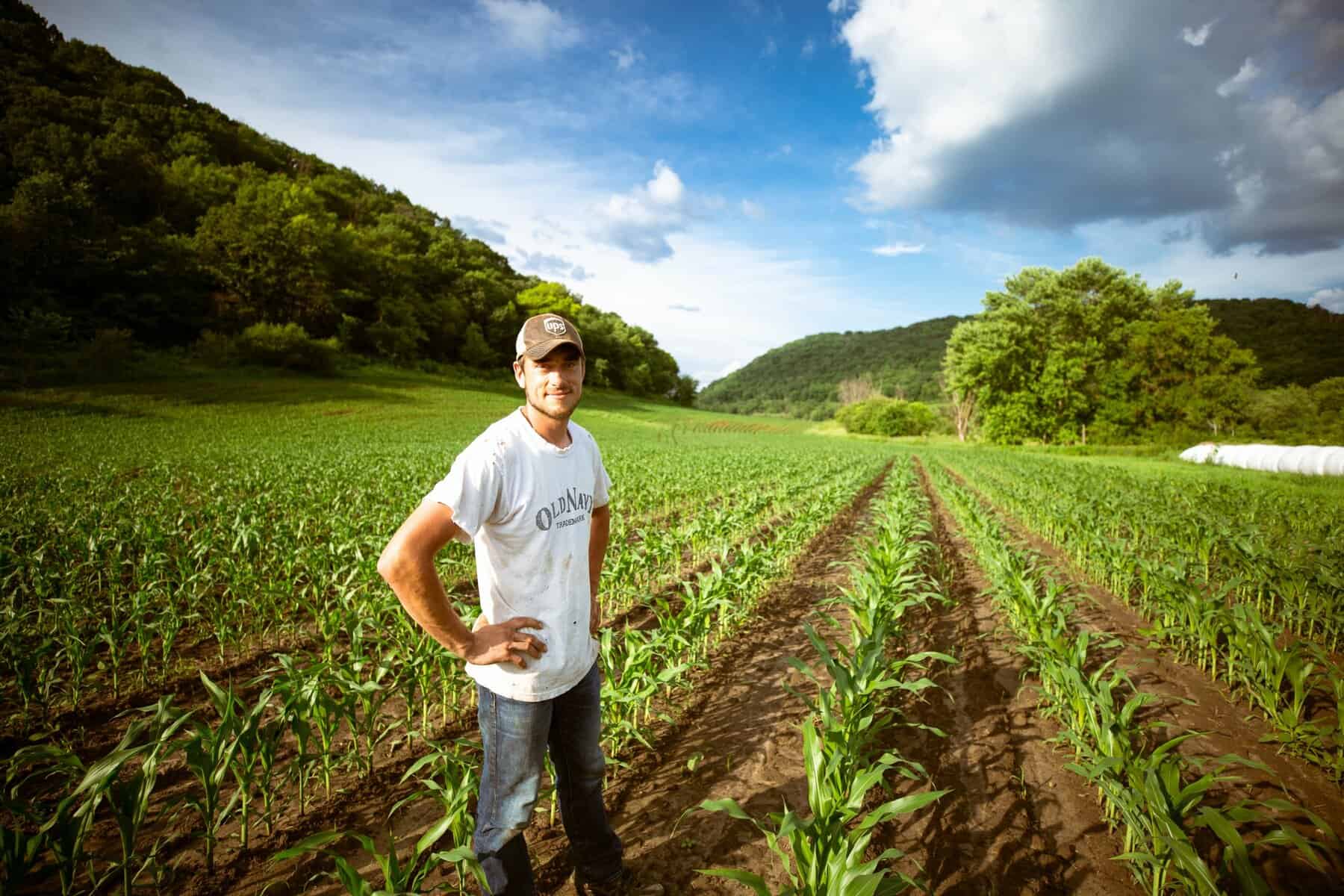 The farmers that I have met across the USA all share another amazing quality: positivity. I’m not talking about the day to day things that might frustrate someone – like having to do a lot of paperwork, or the fact that they are being overcharged for an input like seed or fuel, but the fact that they look at farming as a whole in a positive light – even when it is taking them to the cleaners! For the most part, every farmer I’ve met who has had a really tough, challenging year (that has put them at a loss financially) most often say, “Next year will be better.” They look at the fact that not every year is going to be tough, the next year might be better and to stick with it. Be positive – and they hope for the best. 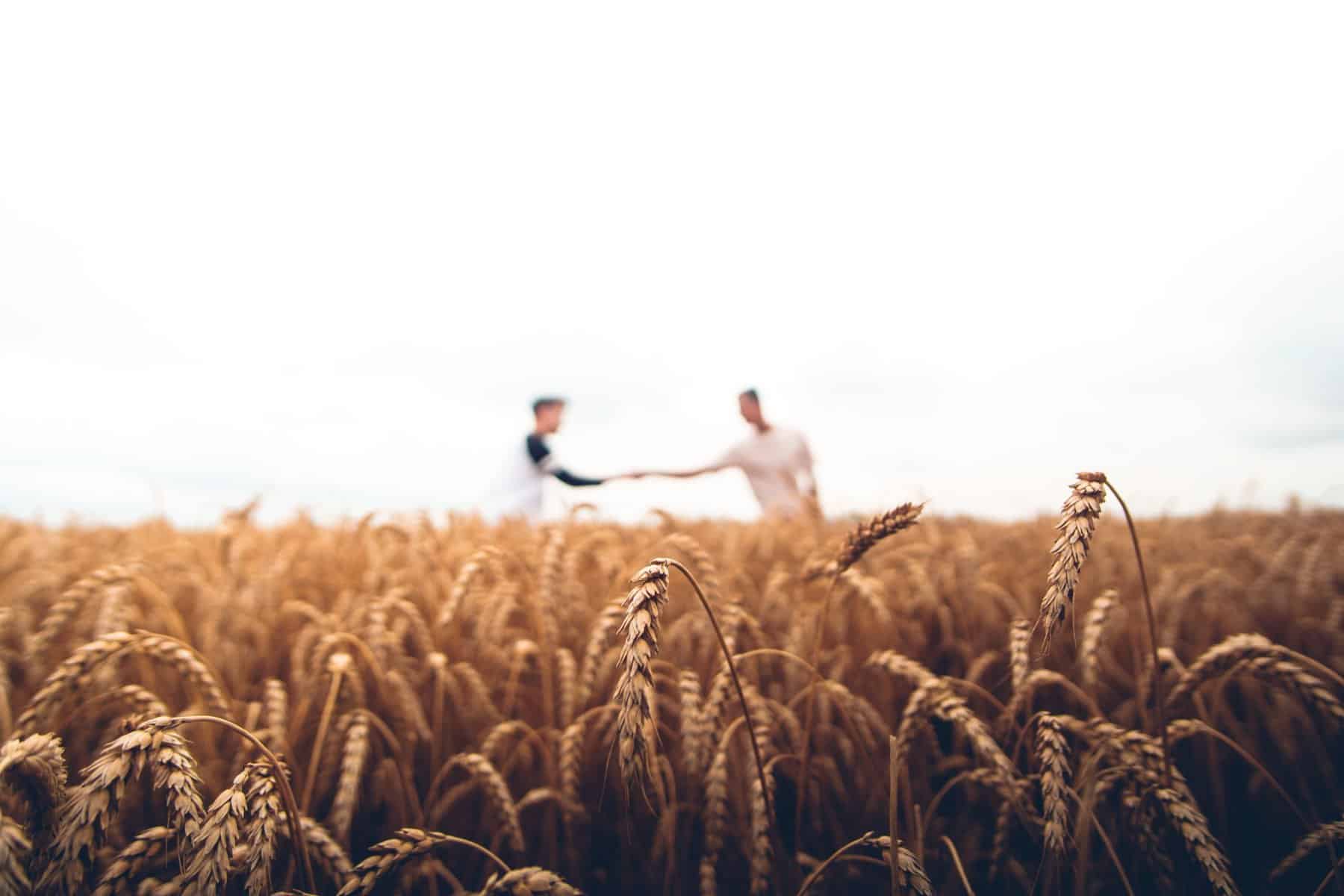 So many factors go into farming. From understanding and closely following the financial stock commodity markets and commodity futures, botany, knowledge of different varieties of plants, seeds, and how to grow them, what types of seeds and varieties to select, soil restoration and enhancements (and the science behind it), the latest technologies, mechanics and operating dangerous machinery, water solutions, pest management, fertilizers and on and on and on! Whoever might have thought that a farmer was uneducated can take a hike! 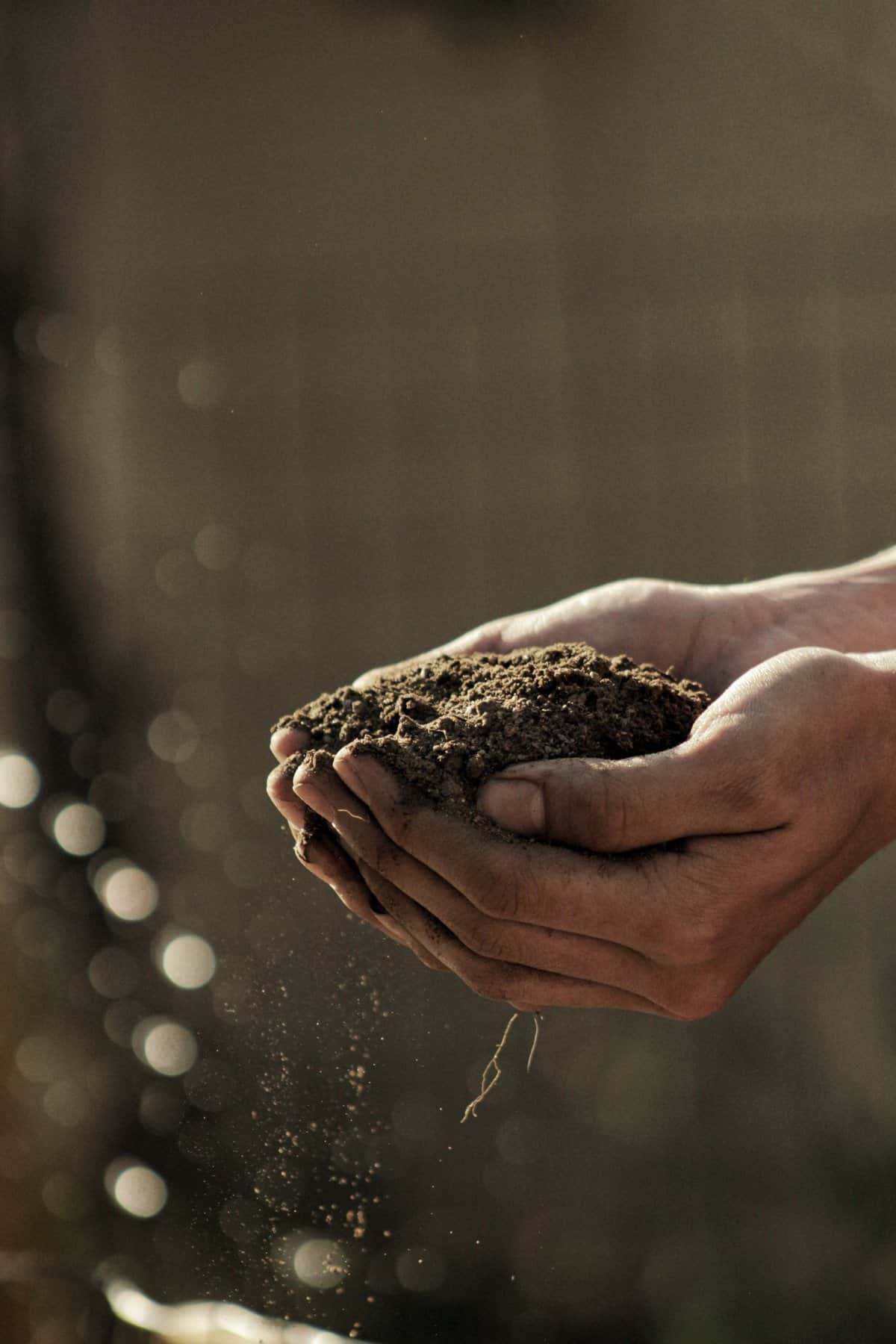 Farmers are stewards of their land and doing everything they can to care for it, protect it, and preserve it. They have no interest in hurting the land, and why would they? It provides their livelihood and most of them would be so proud to leave it to their families, if at all possible. So, they’ve been caring for their land and the environment! 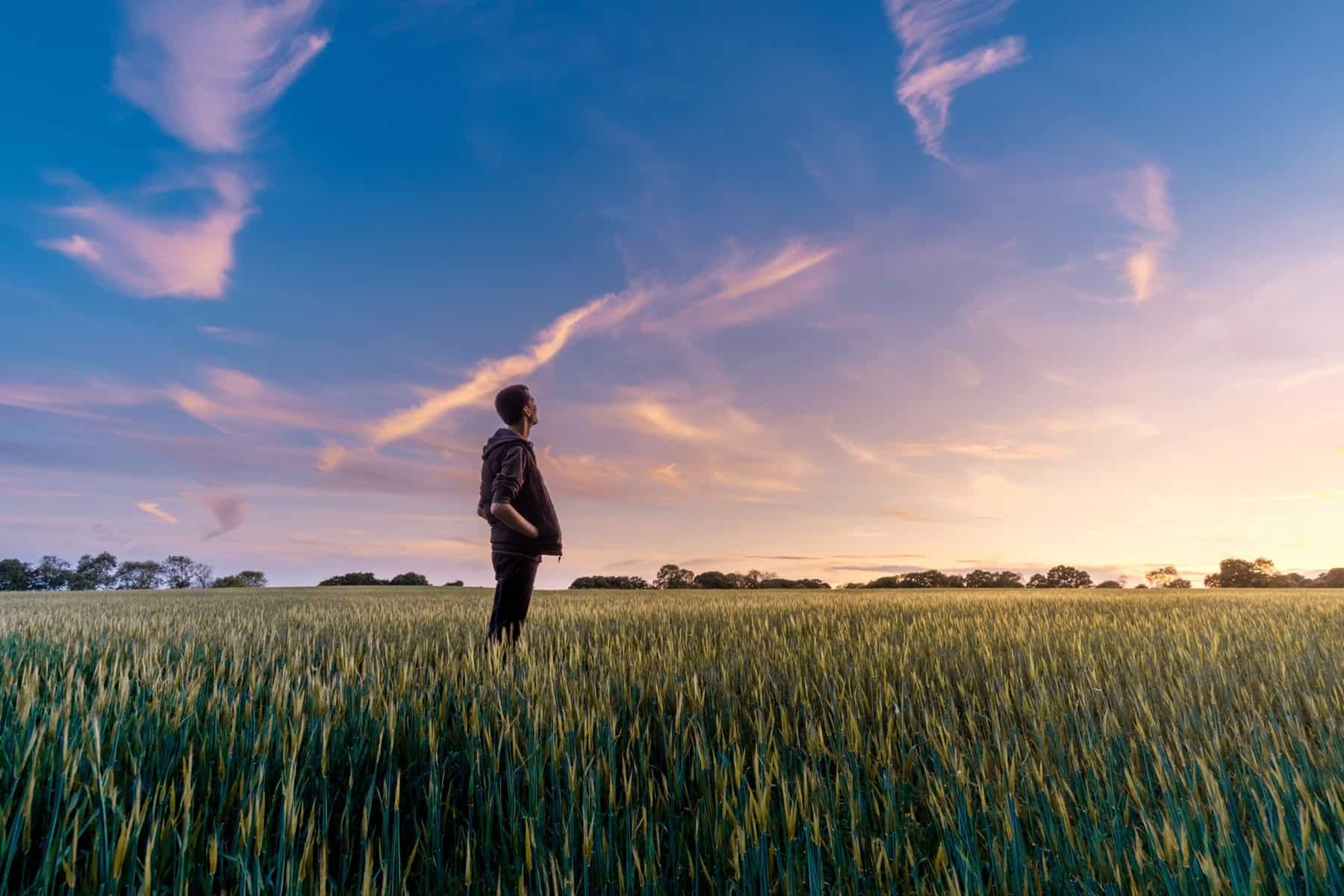 Most farmers I’ve met have a zen like feeling being in the middle of their farms and fields, and it connects them with nature. It’s their zen, their center, their rock. It is a place of serenity, even amidst the chaos that farming brings! 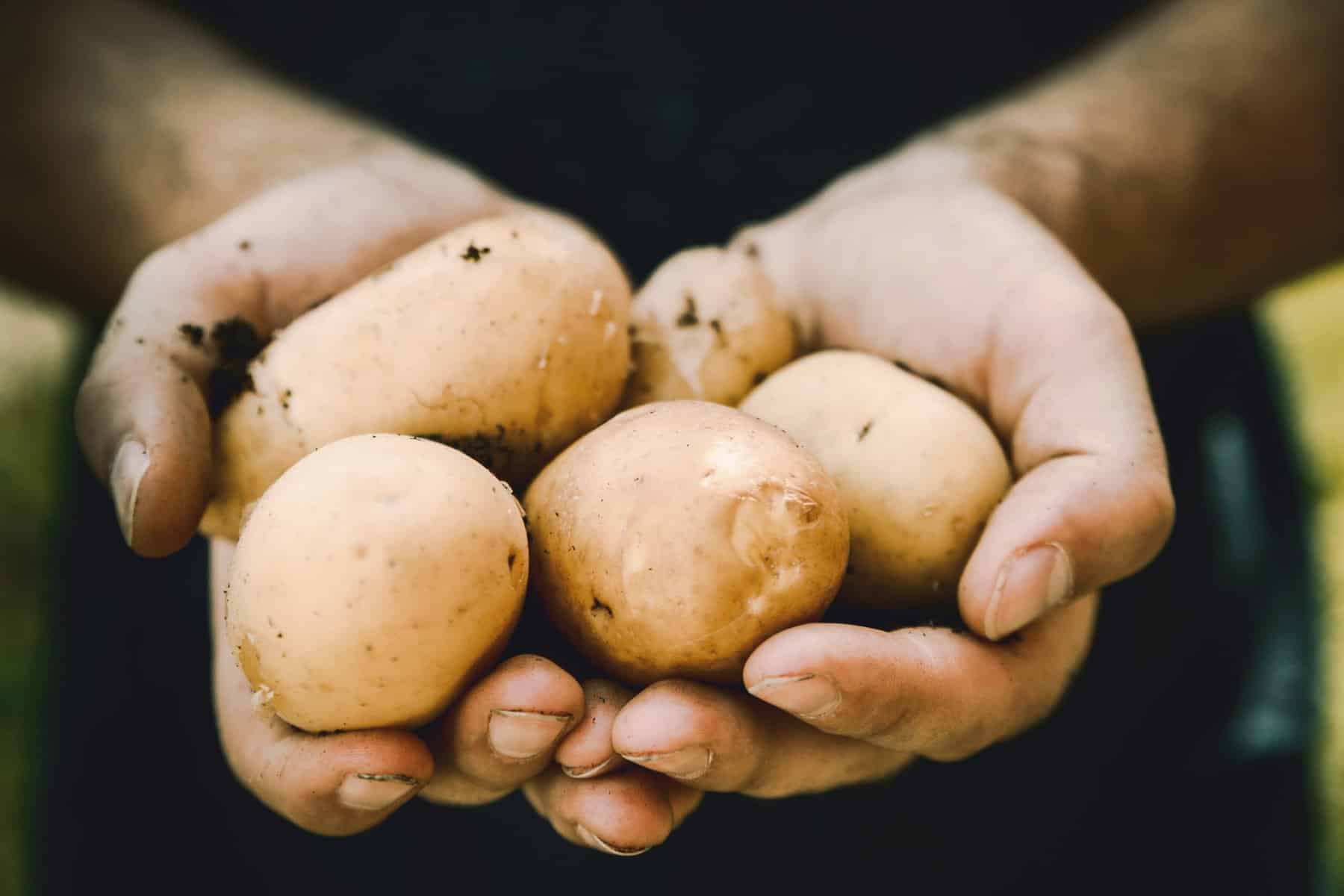 6. Eat What They Grow

The farmers typically eat what they grow, as do their families. They are protectors of their families, so there is no way that they would feed their family something if they felt it would be harmful or hurt them. So, whether it’s organic or conventional, they have no qualms about serving their food to their families or to themselves. And, to us! 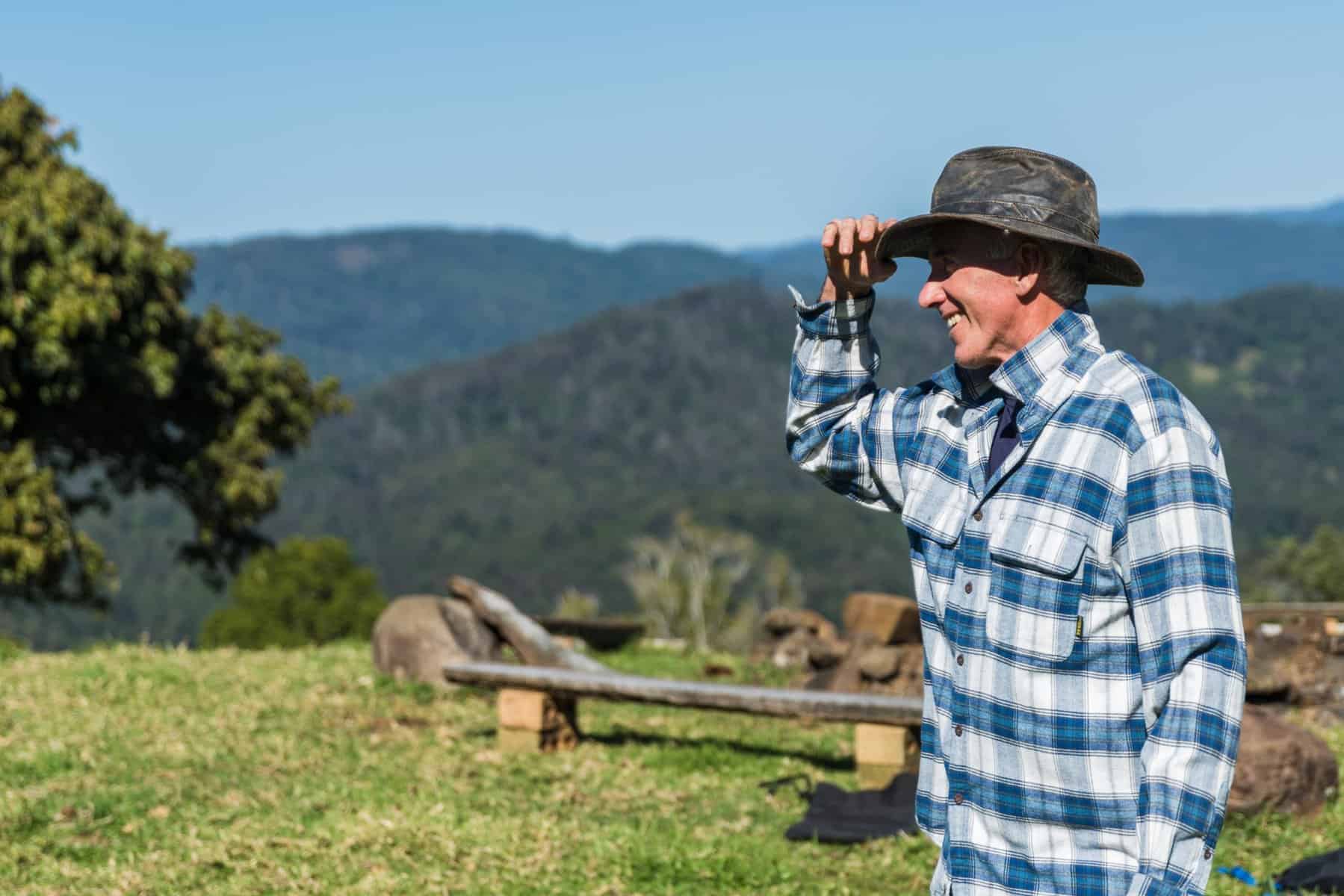 7. The Greatest Showman on Earth?

Farmers are humble, not proud, and most would run from a camera rather than smile for it. They’re not wired the way most of us are – chasing fame or idolizing celebrity. They are typically so down-to-earth and follow a different set of values and ideals. And, being center stage is typically not high on their list of interests. That’s why for me, celebrating them in a way that honors them, respects them, and understands them is what I need to do. I showcase them as Farm Stars™ more-so for us, the public, versus for them. Because I know to me, they are the real yet unsung heroes who are deserving of our admiration and our awe and our respect.
So, that is what I have had for them during my seven years, as I had it for my family before me, and I have it for the farmers I meet today. I’m so grateful to be here seven years later after starting my website and business, and I hope to be serving our farmers and helping us better appreciate, understand and connect to the true folks who do the work that most of us couldn’t even fathom.
Cheers to the farmers, and I hope you’ll join me to cheer on Farm Star Living, and the folks that help me make this happen! 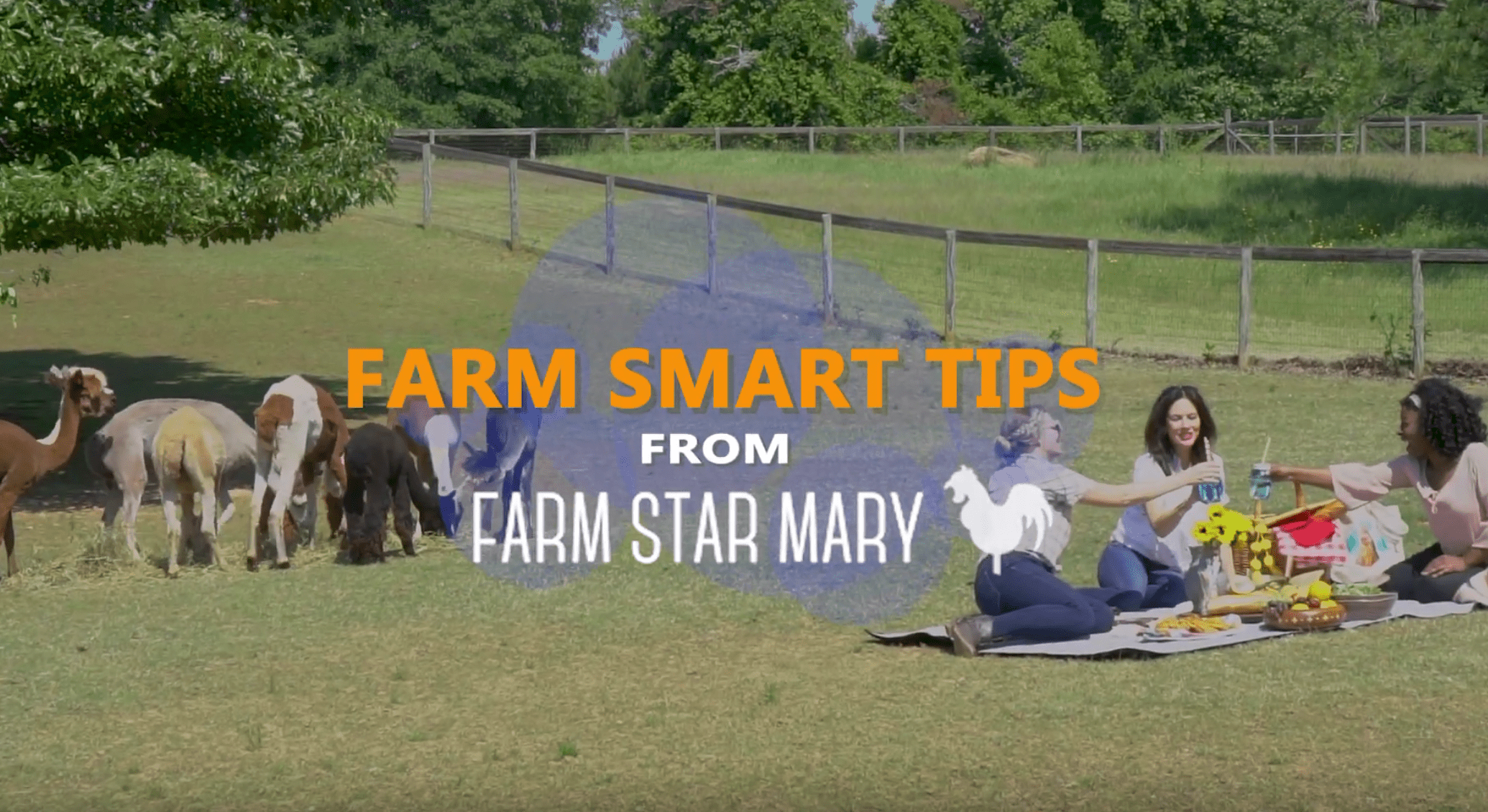