The Cacao & Temexcal at The White Lodge

– Courtesy of Farm to Wellness Retreats

Ritual is about being observant, a value treasured at The White Lodge which offers ancestral ceremonies available by way of the Zenica Spa. The approach here is based on generational wisdom and how we can tap into it through intentional and ritualistic experiences, helping us foster a more meaningful life. 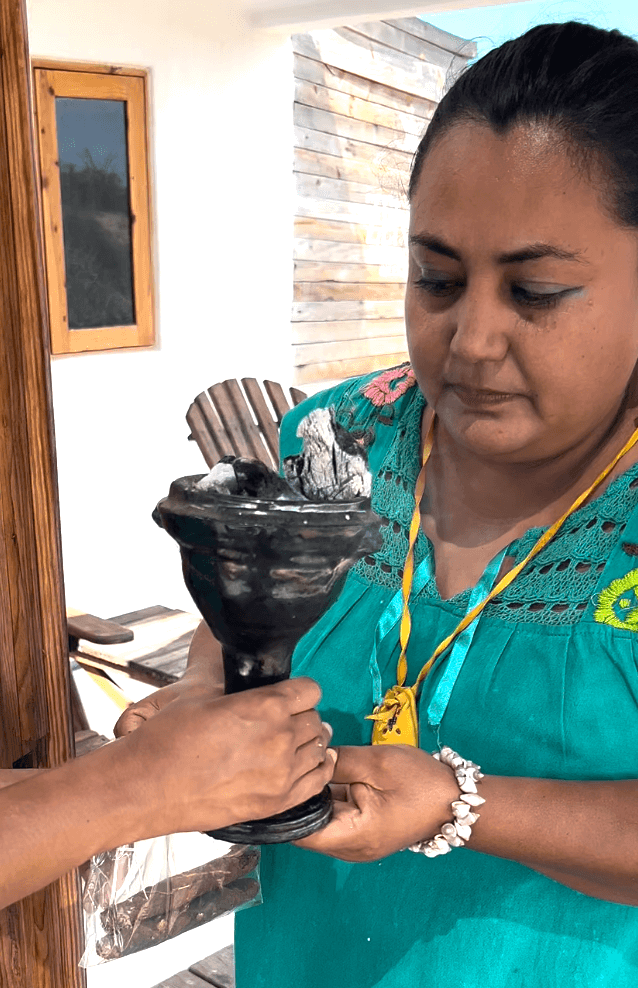 My spiritual journey took two paths, each of which was steeped in custom and approached with sanctity and respect. In order to preserve the sacredness of the rituals, I was only allowed to take a few photos. Through these, however, you can still grasp the solemnity of the experiences. 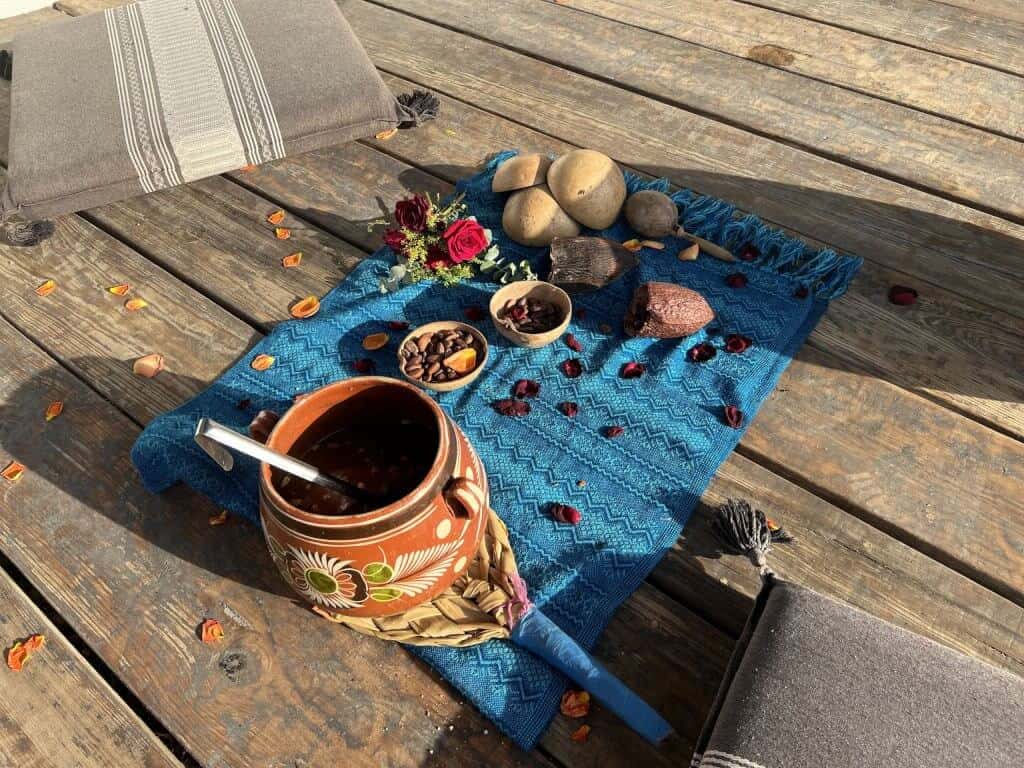 The first was the Cacao ceremony, focusing on opening up the heart chakra. As a result, communication, love, and spirit flow more freely and vigorously. Leading this intimate ceremony is the Medicine Woman, Marili, who is a direct descendant of the Mayans, Lakotas, and Incas. Her colleagues, also of Mayan descent, assisted. As the name promises, cacao seeds are used, each passed down from generation to generation for 2500 years. 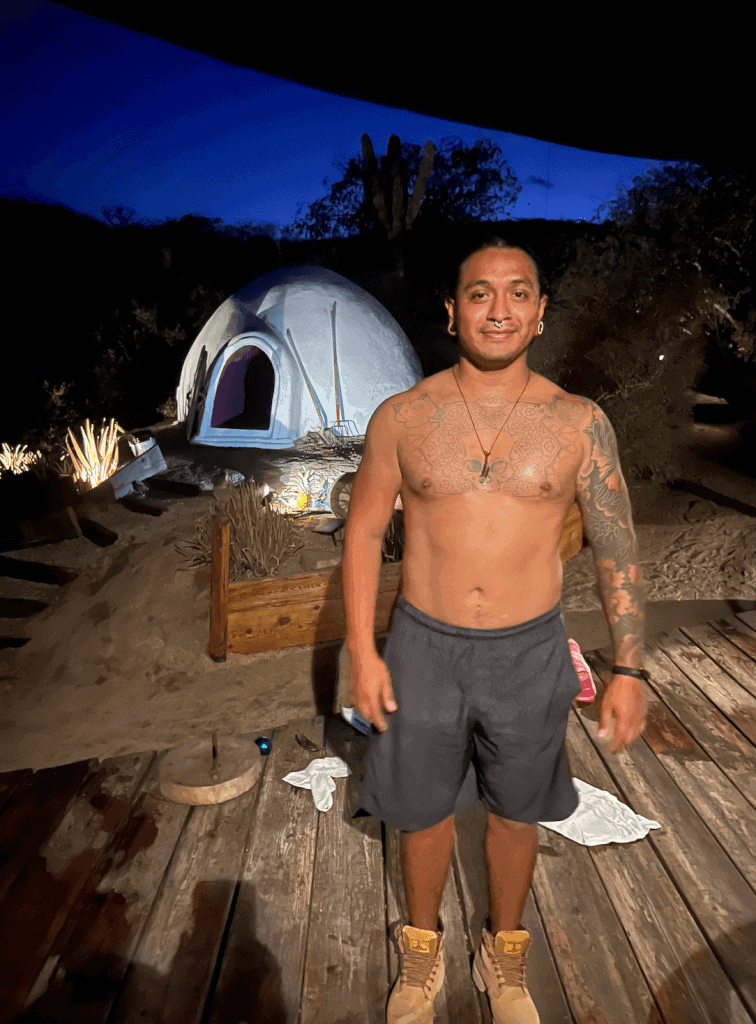 It was incredible to witness these treasured pieces of Mayan civilization served in front of me. The cacao drinks, served in small mugs, were handed down, It contained the purest chocolate I’ve ever had–sweetened with some cinnamon and a pinch of vanilla. Between the silky drink and the sanctity of the space, I began to surrender to the pounding of my beating heart.

Next, I experienced an ancient ritual called Temexcal (pronounced te-maz-cal). From Mesoamerican, the word means “sweat lodge,” a straightforward indication of its function. It has been said that this ceremony invokes the spirits of our ancestors. To begin, we respectfully present homage To Mother Earth, the space itself symbolizing a vessel where the group of us can forge a renewed and better version of ourselves. 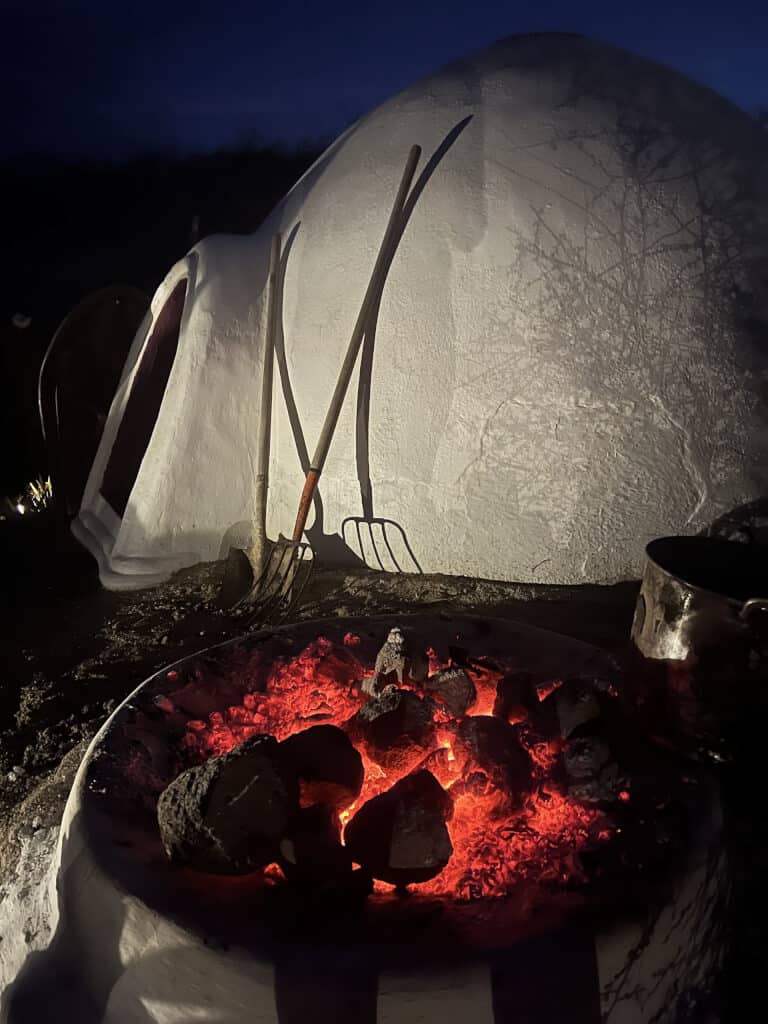 The lava stones are brought, the heat glistening from each. One at a time, they are shoveled up by a pitchfork and blessed with aromatic water. The steam rises and chanting begins, followed by the addition of drums, as we speak directly to Mother Earth. In this palpitating harmony, we are encouraged to ask for guidance on any issues we may have.

You stay in the ceremony for as long as you can take the heat, as it is structured in rounds of heat, stones, and chanting. By the time you are done, you leave behind a puddle of sweat, hurrying your steps to find hydration. Even then, you are left energized and renewed

There is palpable wisdom surrounding these ceremonies. I learned that our ancestors serve as guides, revealing to us what we need to learn for the betterment of our spirit. 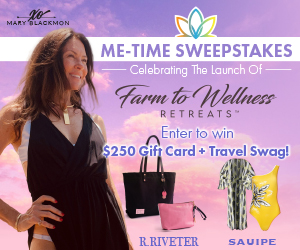